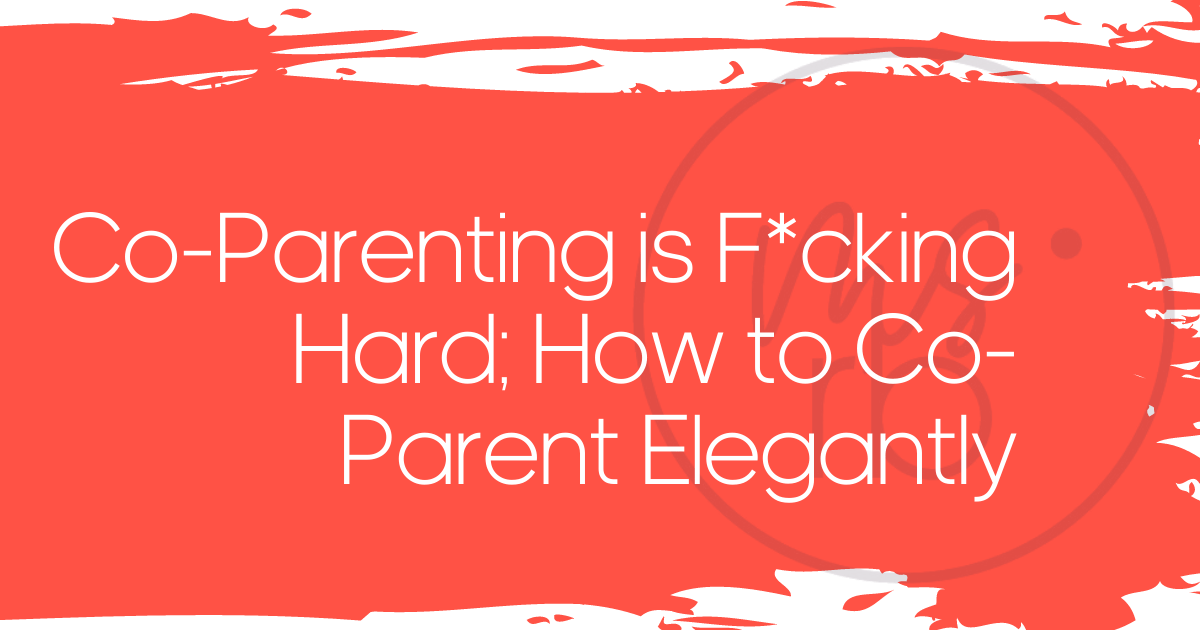 Co-Parenting is F*cking Hard; How to Co-Parent Elegantly

By Renee BauerAugust 11, 2020No Comments

This blog was a featured blog at http://www.gabriellehartley.com

The Desire to Co-Parent Elegantly

I had a client who came to me with the best of intentions. She was a refined woman. She spoke deliberately and thoughtfully. She didn’t raise her voice. She wasn’t overly emotional. Her outfits were well thought out. Her life was well-thought out. Her divorce was well thought out, as well. And when she came to see me, she was very clear about what she and her spouse had already agreed on. I will never forget the words she used.  She said, “Renee, I want my marriage to be a gracious exit so we can co-parent elegantly.” My heart skipped a beat and I smiled and thought, I wish everyone could have this attitude about their divorce and their co-parenting relationship.

A month later, she called me begging to come in that day. She said she had an urgent matter. A few hours later, when I walked into the conference room, her hair was a bit messy, and her face was not arranged in the peaceful, calm manner that I was accustomed to with her. Instead, when I walked into the room, she stumbled over her long-winded sentences and I wasn’t quite following what she was trying to say, but finally, she found her words and said, “Co-parenting is f*cking hard.”

My client explained that she had always been the parent responsible for scheduling their son’s activities and appointments. But now that they were getting divorced, she wanted her soon to be ex-spouse to take on some of those tasks. Her husband had become quite comfortable with her taking charge, so he forgot to schedule the orthodontist appointment, and he just completely forgot to pick up the snacks for the soccer game yesterday.  And oh, he had to travel one-night next week for work so he wouldn’t be able to take their son, and then he yelled and hung up on her when she told him he would have to figure it out. They had barely spoken since. So much for being able to co-parent elegantly.

When you are married, you have certain roles that you each take on. And if one parent needs help, the other parent steps in. Together, you cover all of the bases and everything that has to happen from a parenting perspective gets done. But when you get divorced, one parent no longer wishes to pick up the other parent’s slack. Covering all of the bases gets harder because it requires communication with the person that caused you pain, hurt, or anger to begin with. Perhaps, I did a disservice to my client when she sat across from me and told me she wanted to co-parent elegantly. Perhaps, I should have told her that co-parenting is more like a rumble in the mud, than it is a walk in the park.But while co-parenting might be one of the most difficult things you are going to be asked to do, it is also the most important because divorce does not in and of itself damage kids, but conflict does. Your child might be upset about your divorce, but if they watch you and your spouse maintain a respectful and civil relationship, you have given them a gift that is going to be far better than anything they can unwrap.

If you aren’t convinced and your co-parenting relationship is filled with disparaging each other, frequent arguments, high conflict, and ongoing litigation after your divorce, the studies have shown the impact reaches deep and wide. When your children are exposed to high conflict, the long-term impact to your children can be, behavioral issues, increase in school suspensions and expulsions, increased alcohol and drug use, inability to handle conflict, early sexual activity, peer fighting, relationship struggles for the rest of their life, and even depression and suicide. 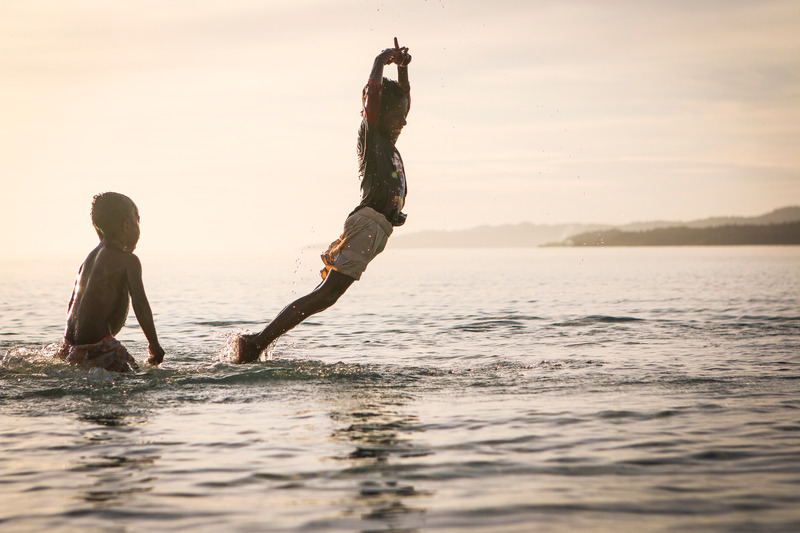 How Do You Co-Parent When One Parent is Difficult?

I had a conversation recently with a spiritual thought leader. She suggested we all should try to bring “an increase” to every human we come in contact with. In other words, we should leave everyone feeling a little better than before the interaction. I couldn’t help but think what an incredible concept to apply to co-parenting. But I’ve been doing this job long enough to recognize how difficult this even for the most grounded of co-parents.

Bring the Conversation to Neutral

Instead, what if before every correspondence or conversation with your co-parent, you set the goal of bringing it to neutral. That means, you don’t respond with emotion. You don’t absorb the energy that is coming from your ex. Instead, bring the energy back to calm. That means, you remove the emotion. You don’t respond to demands or name calling with the same. You respond with neutrality. If you an do this, you increase your chance of being able to co-parent elegantly.

Sometimes Being the Bigger Person is Hard

I can already anticipate the responses I’ll receive when I share this idea: “I’m not letting my ex get the last word. I’m not letting them walk all over me.”

Did you really gain ground by yelling back at them? Do you really think that bringing the tone of a conversation back to neutral is giving in? I believe that by taking control and reigning in the emotion, you are gaining power over the exchange. I stand in my belief that when you don’t match another person’s negativity, you are creating micro-tears in their steadfast determination to perpetuate the drama and discord. Weight lifters describe micro-tears as something that happens during a heavy workout. They cause soreness, but ultimately causes growth and has a positive effect on your progress. Like weightlifting, when you consistently bring conversations with your ex back to neutral, you are training your ex to communicate in the same way, and that is progress. While bringing an increase in positivity to your co-parenting relationship might be too much to ask right now, bringing it to neutral can be an easier shift. By diffusing the situation by bringing it back to neutral, you are creating a business-like exchange that will be far better for your children than any heated argument. Kids know when their parents disagree. If you think you are hiding it, you are mistaken. They watch, they listen, and they observe. You have the power within you to pave the wave toward being able to co-parent elegantly by being the bigger person.