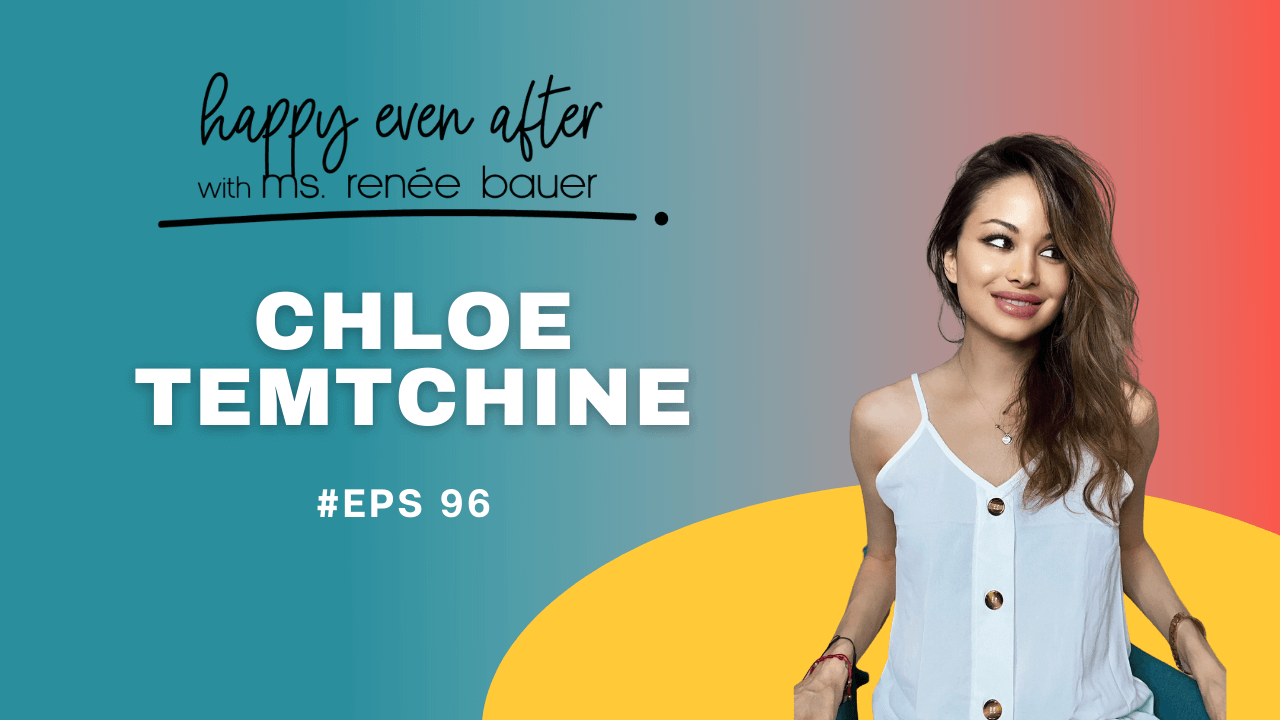 96. Rising Above Adversity with Chloe Temtchine

Have you ever experienced something so tragic or difficult that it felt like an impossible setback to overcome?

Chloe Temtchine is an Award-Winning Singer, Songwriter, Speaker, and creator of “Super Brave,” an interview series that features both kids and adults who are living with a chronic illness.

Chloe is a survivor. She was diagnosed with a life-threatening illness (Pulmonary Hypertension/PVOD) and survived on oxygen for years despite the fact that she was given little time left to live. Twelve years later, Chloe went into cardiac arrest, and ended up in a coma for four days and on life support, when she received a life-saving, double-lung transplant.

Chloe, who sings with a paralyzed vocal cord, is widely regarded by her peers in the music industry. She has written with numerous, Grammy-Award-winning songwriters such as Toby Gad (John Legend, Beyonce…), Guy Roche (Christina Aguilera…), and Sasha Skarbek (James Blunt..), to name a few. Her insights have been featured in innumerable news outlets such as The Huffington Post, The New York Post, USA Today, and Fox 5, and she has appeared on TV shows such as The Doctors, Late Night with David Letterman, and Hallmark’s Home & Family.

Her story will inspire you and I promise you, you do NOT want to miss this episode of Happy Even After.