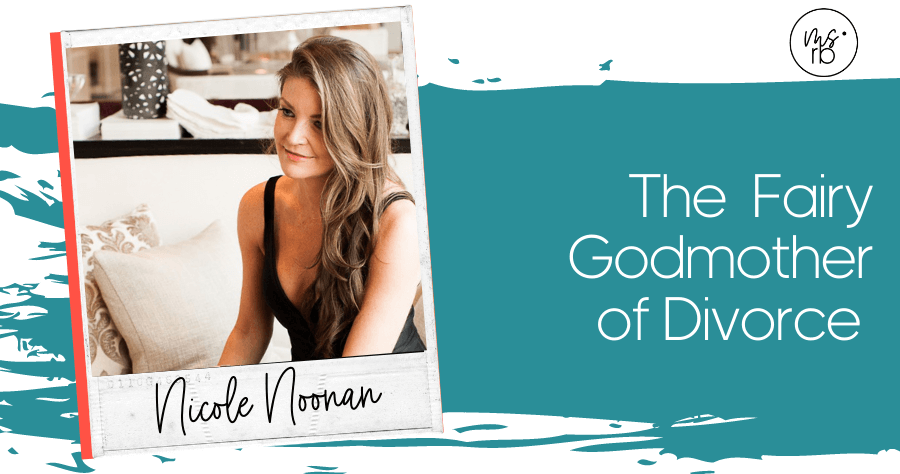 50. The Fairy Godmother of Divorce with Nicole Noonan

Divorce is tough, expensive, and generally not a walk in the park! Wouldn’t it be nice if you could have someone wave a wand and make it easier?

Well, there may not be that quick of a fix BUT thankfully, there are people out there whose mission it is to make it a little less challenging.

She is an experienced divorce attorney who stepped away from practicing and founded New Chapter Capital, Inc. to help people finance their divorce proceedings so they were not walking away from less than they were entitled to simply because the money had run out.

For over a decade, Nicole has been revolutionizing the practice of matrimonial law and divorce finance.

Nicole is an advocate for the protection of women and their rights and we talk about the ugly truth of divorce – it’s expensive!

Tune into this week’s Happy Even After Podcast to meet this Fairy Godmother!